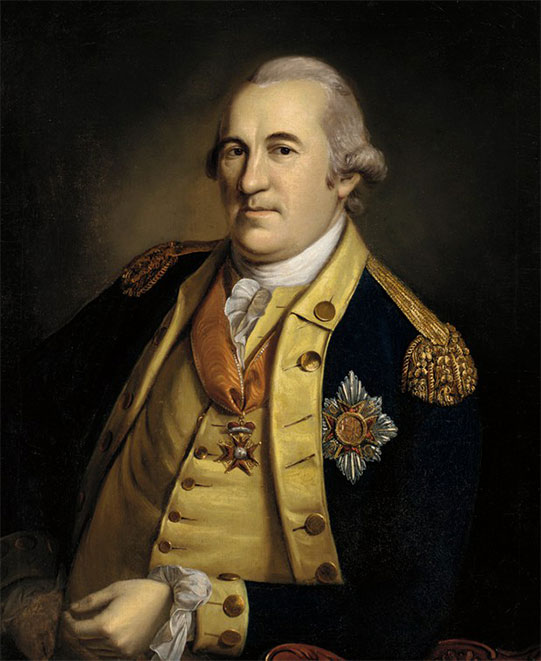 Baron von Steuben served as the first Inspector General for the Continental Army in the 1700s.

The Federal Inspectors General have primary responsibility to the American public to detect and prevent fraud, waste, abuse, and violations of law while promoting economy, efficiency, and effectiveness in the operations of the Federal Government.

By the late 1960s and 1970s, it became apparent to the U.S. Congress that the Federal Government needed to broaden its notion of what Inspectors General could do and how their expertise could help to focus on the activities of civilian agencies. Scandals involving procurement activities within some Federal agencies prompted this move, and resulted in the passage of the Inspector General Act of 1978.

The Inspector General Act of 1978, as amended, establishes the responsibilities and duties of an Inspector General (IG). The GSA IG, who is appointed by the President and confirmed by the U.S. Senate, was one of the first IG offices created by the new law. The IG Act has been amended to increase the number of agencies with statutory IGs. In 1988 IGs were established in smaller, independent agencies, there are now 74 statutory IGs.

You can contact the GSA IG Hotline via phone or form: