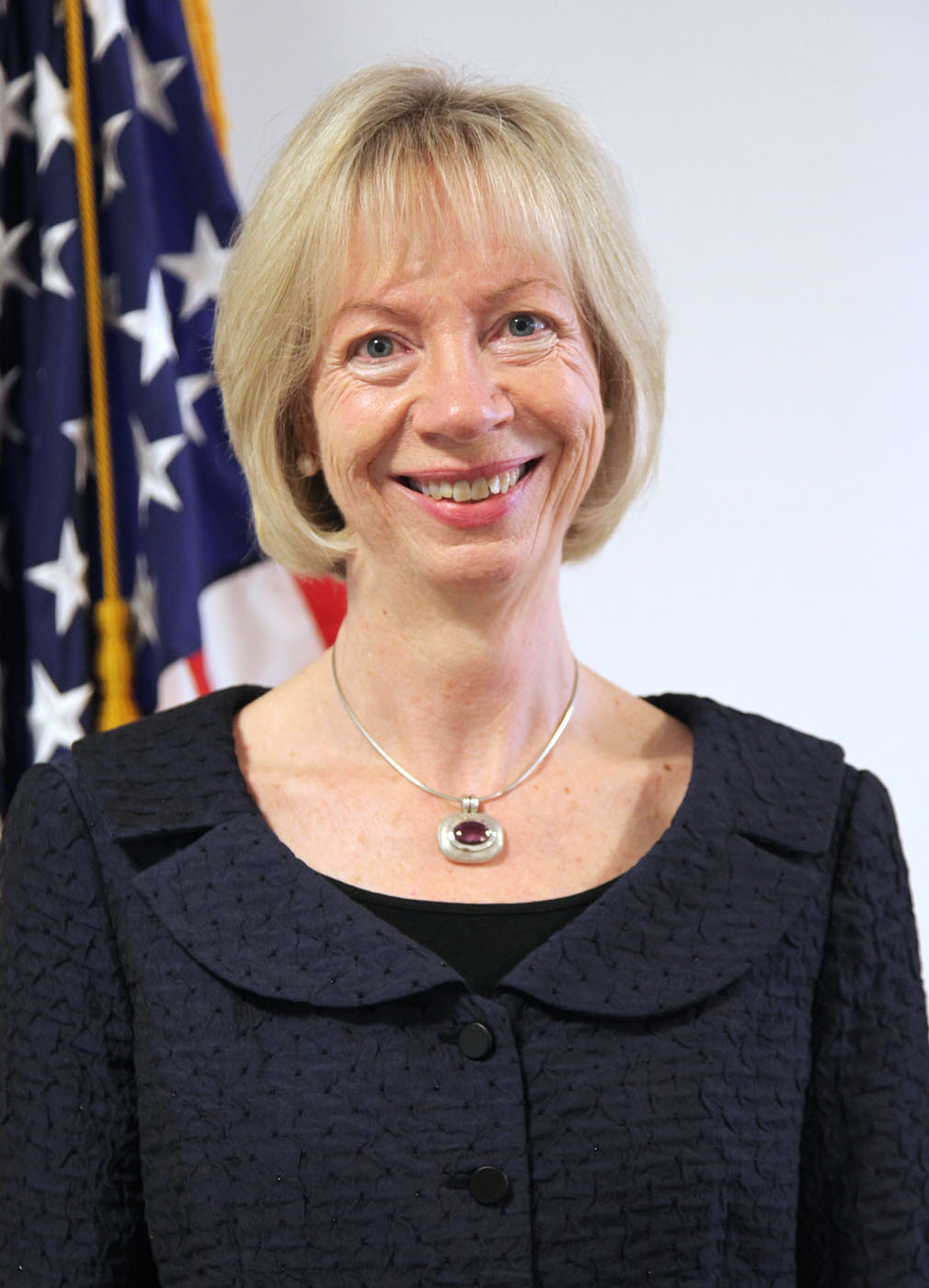 The U.S. Senate confirmed Carol Fortine Ochoa as the Inspector General of the U.S. General Services Administration on July 29, 2015. As Inspector General, Ms. Ochoa leads a nationwide workforce of more than 300 auditors, special agents, attorneys, and other professional staff whose mission is to detect and deter waste, fraud, abuse, and misconduct and to promote economy and efficiency in GSA operations.

Ms. Ochoa’s prior career experience includes over 25 years’ service as a federal prosecutor and manager in the U.S. Department of Justice (DOJ). Most recently, she served as the Assistant Inspector General of the Oversight and Review Division in DOJ’s Office of the Inspector General, where she oversaw complex, sensitive, and broad-ranging investigations of Department of Justice operations and personnel.

From 1989 to 2002, she served as an Assistant United States Attorney in the U.S. Attorney’s Office for the District of Columbia. During her tenure in that office, she prosecuted more than 40 cases before federal and local juries and specialized in federal public corruption and fraud matters.

Ms. Ochoa received numerous awards during her career with DOJ, including the Attorney General’s Award for Distinguished Service in 2007 and 2009.

Before joining the DOJ, Ms. Ochoa was an associate at Covington & Burling. She also served as an associate counsel for Independent Counsel James C. McKay and clerked for Chief Judge Charles Clark of the United States Court of Appeals for the Fifth Circuit.