GSA is the official custodian on behalf of the Federal government for artwork produced under the aegis of several public programs during the “New Deal” of the 1930’s and 1940’s, notably the Works Progress Administration (WPA). GSA OIG has been partnering with GSA’s Fine Arts Program, the FBI, and the fine art community to recover misplaced and stolen WPA pieces of art. 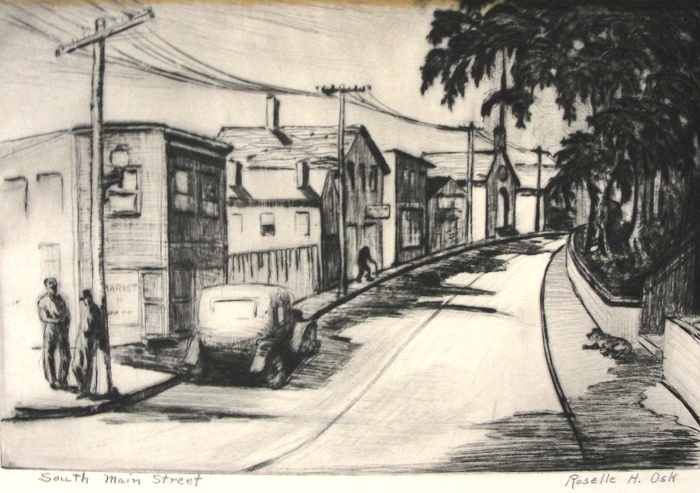 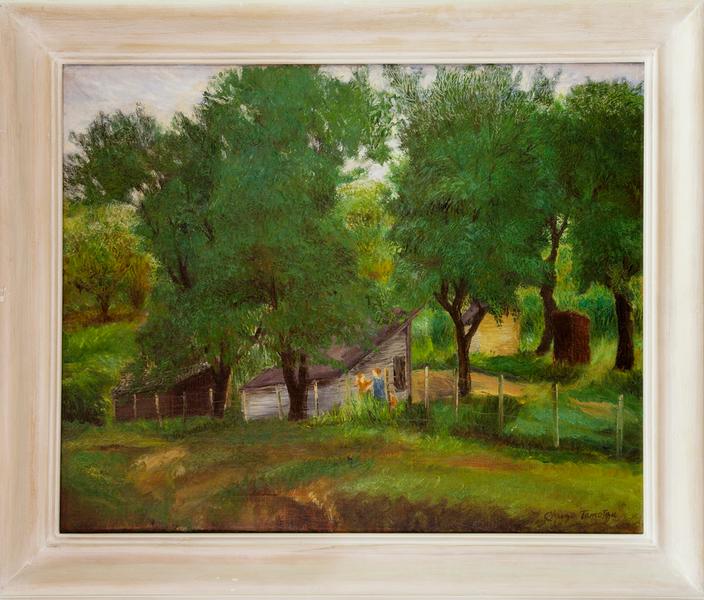 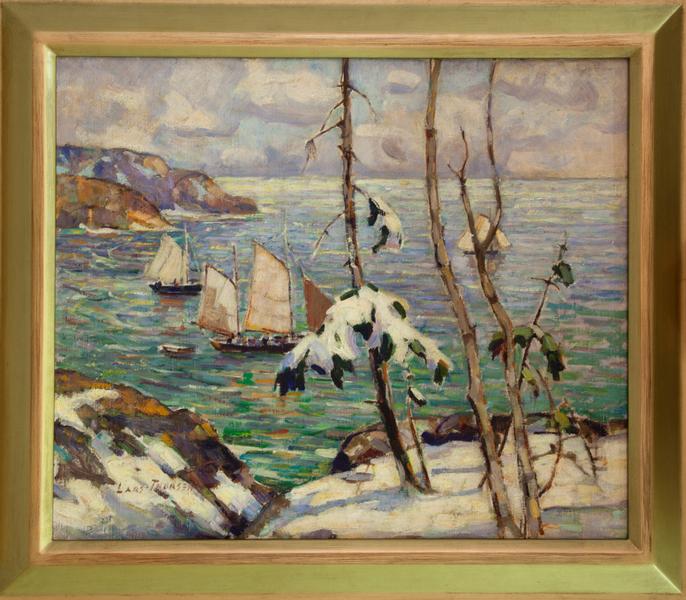 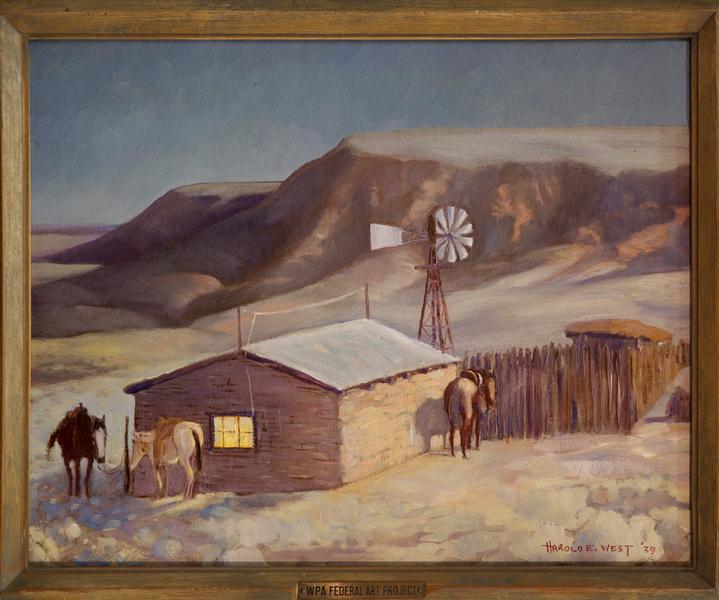 GSA’s Fine Arts Program catalogues movable New Deal artworks housed in nonfederal repositories and serves as a centralized resource of information about New Deal artwork that is readily available to museums, the academic community, art conservators, and the public at large. An inventory of WPA art is maintained by the Fine Arts Program. While the inventory is not yet definitive, GSA is working towards a more comprehensive database. The inventory of significant pieces has been shared with the FBI, so that museums, galleries, and dealers can check any pieces that are presented to them for both authenticity and status.

OIG investigators work with the U.S. Department of Justice and the possessors of WPA art to recover the works for the Government. In many cases, after GSA has authenticated the work and taken possession on behalf of the Government, arrangements may be made with approved public institutions to display the work as “on loan.”

Several pieces have been recovered successfully through this partnership. Some pieces are well known – or by well known artists, and others are less well known. A few pieces have significant value in the hundreds of thousands of dollars (e.g., a painting by John Sloan). All of the artwork has significant historical value as a record of our national heritage.

We have produced a short documentary film on the WPA Art Recovery Project. The film, “Returning America’s Art to America”, includes interviews with “possessors” (i.e., those who have had WPA artworks in their possession and have returned them to the Government as part of this effort); art historians, investigators, Fine Arts Program staff, Federal prosecutors and interested others. Our film, released at a premiere at the Detroit Institute of Arts in October 2010 and narrated by Charles Osgood, recently won a bronze “Telly” award in 2011.

There is a multifaceted aspect to the “stewardship” that surrounds keeping something that is 70 or 80 years old, and even those possessors who now must return the items, have demonstrated that they cared for them. The Fine Arts Program staff has been considering ways to recognize the important role that the possessors have played, as well as representatives of the Government, in keeping track of an important part of the nation’s heritage. In November 2010, “Returning America’s Art to America” was part of an anniversary celebration at the Roosevelt Museum in Hyde Park, NY.

Anyone with information about lost or stolen WPA artworks may contact the GSA OIG Hotline at 1-(800)-424-5210 or fraudnet@gsaig.gov.